This week I am enjoying the sincere pleasure of getting to listen to the final mixes of the 6 featured songs on my upcoming debut album, "Closer Than Danger". I've worked as a backup vocalist and musician on a small number of other wonderful musicians' projects in the past, but to work on my very own material has taken my appreciation of the recording process to a whole new level! -- at times inspiring, challenging, intense, mercurial, and deeply satisfying.

The "Closer Than Danger" project officially began this past September 2014, but  has been many years in the making. It is just a handful of a few of my songs that made themselves available to my hands on an instrument I am largely still newly acquainted with, the Celtic harp. Having a background in Classical piano, it would have been much easier to perform/record the pieces on that instrument. However, the soundscape possibilities available on harp inspire me in both composition, arrangement and live performance.

I suppose I'll never quite understand the way stars cross and paths diverge. Devoting oneself to the Creative path means feeling both scared as hell and mind-bendingly liberated in equal measure! And I wouldn't trade it! My hope is that in sharing these few songs, anyone listening will also be inspired to new levels of personal and spiritual clarity that still exist (and always have & always will) in the Universe...Closer Than Danger!

Just a few more weeks before the album is available in both downloadable digital & CD format!

Take care out there my dear ones ~ Ruth 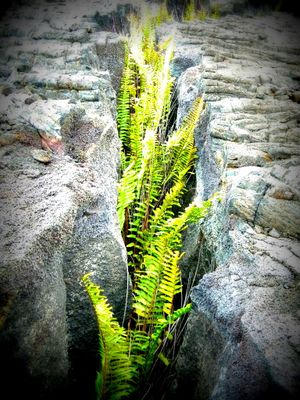