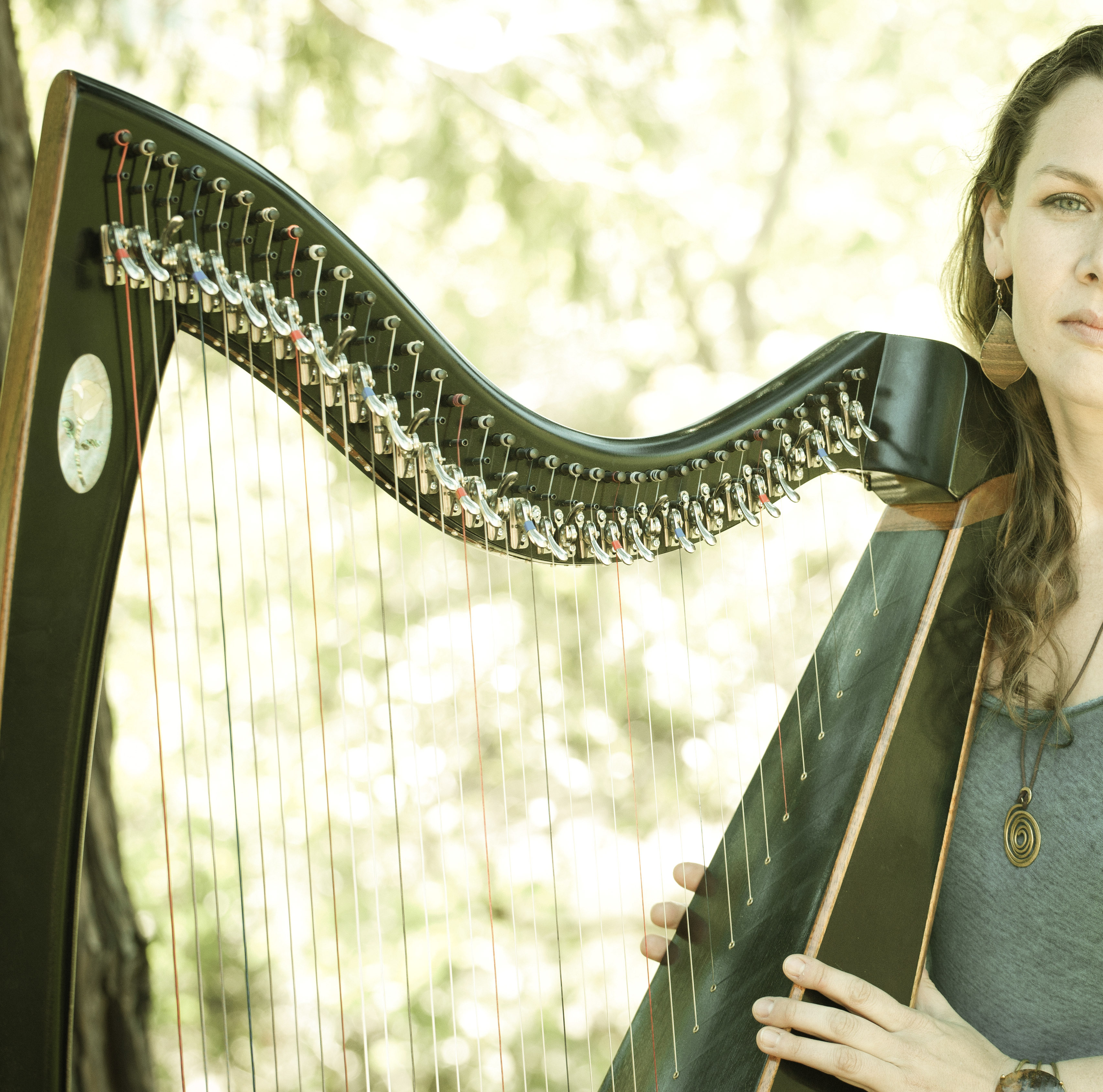 I couldn’t be happier with the crystalline quality that K&K amplification adds to my harp, both in live performances and studio recordings! We used a custom K&K system based on the Big Twin in my new album, and my engineer/producer was totally impressed by the quality!

As one fan stated, the voice of indie singer-songwriter Ruth Chadd (performing as 'Ruth Beck') “…stands out among many.” Ruth rings crystal clear as a woman of poetic voice – having been compared numerous times to the vocal nuances of Joni Mitchell, Sarah McLachlan and Norah Jones – and then there is she, “…unmistakably original and not be missed.” Known as a vocalist for her arresting soul-filled lyricism, as well as her unique and improvisational approach on harp (her instrument of choice, though she is classically trained on piano), Ruth’s original compositions conjure the best of folk and Americana in a way that is uniquely her own. Her solo debut EP “Closer Than Danger” was released in August 2015, and is already garnishing national attention.

Ruth performs and records on Thormahlen and Dusty Strings harps, of which both instruments have been installed with the K&K Big Twin custom pickup &Pure Preamp. Her recent EP release was recorded in Houston, TX using the K&K system along with Schoeps microphones, which gave the music a dynamic energy all its own.

Her just-released “Closer Than Danger” album was mastered by one of the most trusted ears in the music industry, Grammy-award winning mastering engineer, Bernie Grundman. Ruth’s latest custom harp, built by Oregon harp builder Dave Thormahlen, will also be installed with the K&K Big Twin pickup.