Time for a New Harp ~

A few months ago I had the pleasure of meeting the dynamic harp-designing/building duo in Sharon & Dave Thormahlen, makers of Thormahlen harps, fine contemporary lever harps that are known worldwide. I had played on a small number of Thormahlen harps in the past couple years and was very drawn to them as the quality and care put into each instrument is unsurpassed. However, I had not yet found one that matched my playing. A harp is one of those instruments you must feel sings and resonates on a deeply personal level. It must make you WANT to sing with it, not be a chore to play! At this year's Handmade Musical Instrument Show put on by the Portland Guitar Society, I was able to test play a newer model of Thormahlen harps called the Ceili (pronounced Kay-lee). It is made with the traditional Irish player in mind...which I certainly am NOT! However, I immediately bonded with the instrument and fell in love!

All that to say, after making a few trips down to the Thormahlen workshop and test playing on the Ceili for a month of performances around the NW, I am now in the process of having my very own Ceili custom built! Pics to come...

Take care out there ~

Here's a pic of me in Mt. Shasta with a lovely Thormahlen Ceili harp that I had the wonderful enjoyment of playing on while touring in California recently. 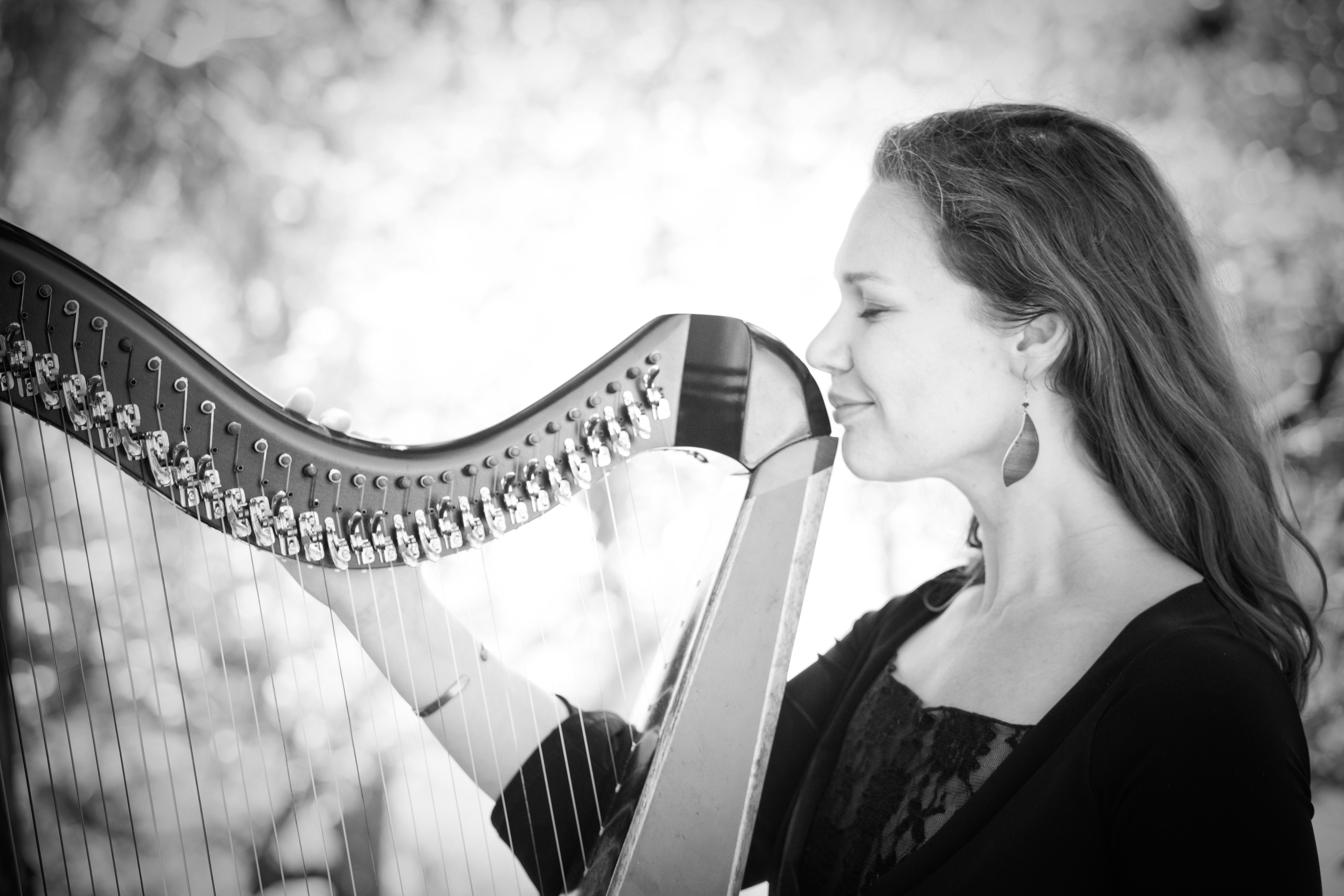